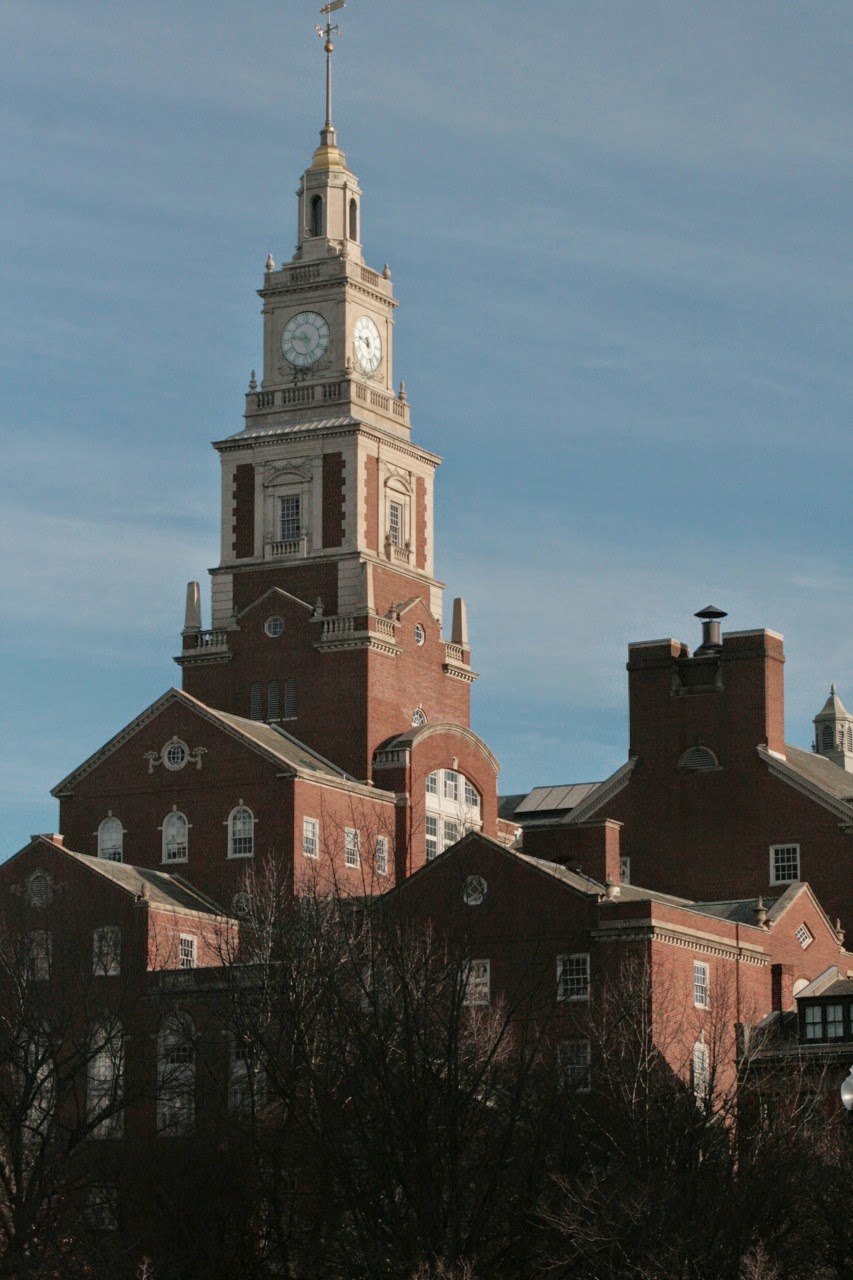 On May 30th, attorney William F. Holt admitted violating the Rhode Island Supreme Court’s Disciplinary Rules of Professional Conduct. His hearing before a 3-member panel of the Supreme Court’s Disciplinary Board summarized the violations: ex parte communications with a judge; removing divorce documents from the clerk’s office; filing a motion that misrepresented an order of the court; compounding litigation in multiple courts; and endangering a litigant by enabling her estranged husband to enter her home despite his psychiatric history and guns.

These kinds of offenses are all too common in Family Court. The uncommon aspects of Holt’s hearing were that a judge finally censured him for fraud on the court and referred him to the Disciplinary Counsel and that the Disciplinary Counsel followed through with charges and negotiated a settlement – the equivalent of a plea bargain. The panel may now recommend to the Supreme Court that Holt’s license to practice law be suspended.

In 1993, when I was executive director of the Women’s Center of Rhode Island, we examined our successes and failures in order to improve our effectiveness helping families escape domestic violence. We gathered a group of mothers who had succeeded in protecting their children from violence at home only to find that Family Court exposed them to greater danger. Their complaints frequently focused on Bill Holt, a protégé of the Chief Judge of Family Court, Jeremiah S. Jeremiah, Jr.

Holt and Jeremiah belonged to a group we called “the Cranston Cabal” from their years in the administration of Mayor Edward DiPrete, who became governor and then promoted the man he called his “closest friend,” Jeremiah, his executive counsel, to the top position at Family Court.

DiPrete later pled guilty to eighteen felonies, avoiding a trial that would have implicated others in his circle, and went to prison. Jeremiah faced his own ethical issues relating to his Cranston office building and business dealings with his tenants, including Holt, whose favored status with the Chief of Family Court made him a force to be feared.

Among the conflicts in cases I documented, Holt and Attorneys John Tarrantino and Patricia Rocha—the same two who represented Holt at his disciplinary hearing—hammered out a questionable insurance scheme to benefit their clients. They persuaded Rocha’s father, the late Judge Gilbert Rocha, to block the insurance investigators’ access to court records.

Holt’s conduct in that case displayed the same “zealousness” he described to the disciplinary panel on Friday. He called it his “passion for the law.” He described his thrill at strategizing and mental gymnastics. “I had the world by the tail,” he said, before this “tragedy” struck when he was finally censured.

His colleague of eight years, Catherine E. Graziano, offered a revealing memory at the hearing. She and Holt had met on opposite sides of a divorce case. Later he called out of the blue asking her to join the firm he planned to start. She agreed to think about it, but was astonished when Holt called back to say he had put up his sign on Reservoir Avenue, and it already had her name on it.

His style of coercive control over colleagues and clients apparently affected judges, too. The disciplinary panel heard of a judge who could have censured Holt but merely scolded: “I’m not going to sanction you, but don’t let this happen again.”

In one case, not part of Friday’s hearing, a mother had planned to sue Holt for malpractice after he had let her divorce order go through despite its reference to a settlement agreement that did not exist. When she complained, Chief Judge Jeremiah would not let her leave court until she had signed that agreement. The court never dealt with the real problems she and her child faced. Her street was shut down for the bomb squad to remove chemical explosives her husband had stored in their basement. Another state later suspended her ex-husband's medical license after his felony convictions for sexually abusive child pornography.

The real tragedy is not Holt’s brush with justice but that Rhode Island’s Family Court functions largely as a patronage mill, rewarding political insiders with appointments as judges, magistrates, and court personnel. The Court seldom gets to the issues that endanger families, and William Holt’s hearing illustrates why.

For years I was told that the Disciplinary Counsel would not charge attorneys for ethics violations like Holt’s unless there was clear financial malfeasance. At Holt’s hearing, Deputy Disciplinary Counsel Barbara Margolis said, “I can’t figure out why he did these things,” because it was “not for personal profit.”

Of course it was. Family Court lawyers in Rhode Island have a limited number of families to charge their billable hours. These common methods of dragging out cases are tools for holding the world by the tail and winning by attrition, not rule of law.

UPDATE: The Disciplinary Counsel suggested a one-year suspension of Holt’s license, but the Supreme Court imposed a three-year suspension in November 2014, saying he “showed a persistent pattern of deceiving judges.”

After studying Rhode Island divorce cases that cost families hundreds of thousands of dollars, I was astonished when a Florida attorney told me she charges a flat $4,000 plus court fees for divorce and custody cases, and they are usually done within a year. Rhode Island is long overdue for its judges and Disciplinary Counsel to censure and charge the flagrant ethical violations in Family Court.