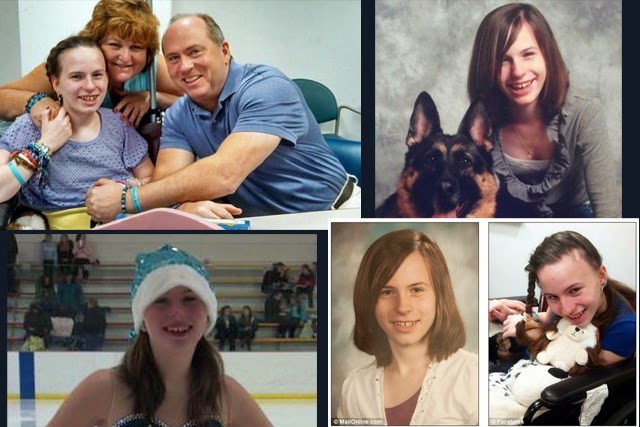 BOSTON, MASSACHUSETTS, June 17, 2014 –  Communities Digital News has from the family that  Jennifer Pelletier had planned to spend the next three days in front of the Suffolk County Juvenile Court with hundreds of child welfare advocates protesting for her younger sister’s release from State care, but now it appears that those efforts may not be needed.
After over 18 brutal months in the custody of the Massachusetts Department of Children and Families, Jennifer says the Commonwealth of Massachusetts will return Justina to the family tomorrow, Wednesday, June 18, 2014.