SALT LAKE CITY - The Utah stepfather held in the slaying of a 4-year-old child beat him for days before the boy died, then used a hammer to disfigure his face and teeth before burying the body in the mountains, according to police records released late Wednesday.

The body of Ethan Stacy, wrapped in plastic, was unearthed by police on Tuesday.

Interview summaries filed by Layton police detectives documented a pattern of increasingly harsh treatment of the boy, who was sent by a Virginia judge to Utah for a summer visit with his mother.

Investigators said they obtained photographs and video images of the boy's progressively worse condition from the mother's cell phone, starting more than a week ago. 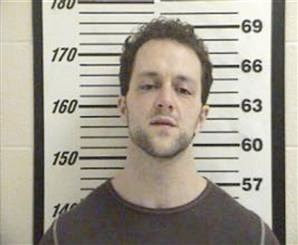