What our legal system does to children who disclose abuse 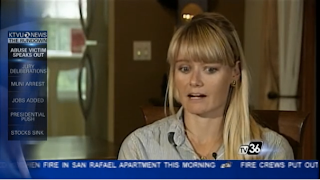 School district says 12-year-old rape victim was "negligent" and "careless" when she was sexually abused: